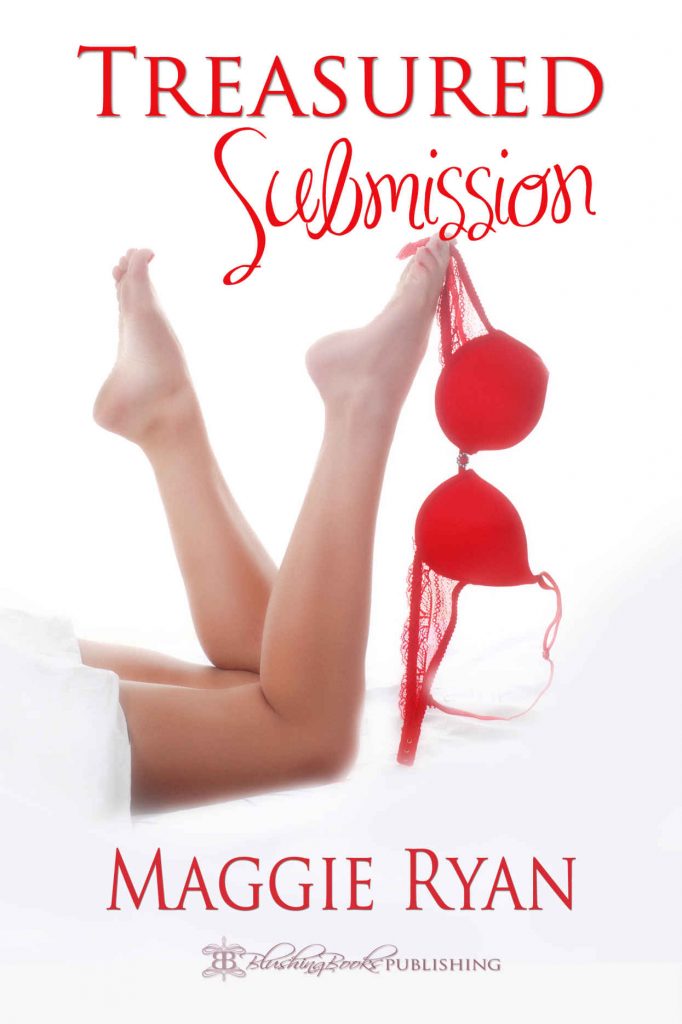 Abigail, a total novice in the world of DD, encounters a man, Dean, who is anything but a novice. Authentic sparks fly, despite Abigail’s understandable shock at discovering an entire sub-culture she had no idea was even a thing. Meanwhile, the reader begins to get hints that the relationship between Samantha and Ian is something much more than we’ve been initially led to believe. And, holy shiznit, do we go down the rabbit hole (in a very GOOD way) when we learn the true extent of that couple’s particular DD dynamic. Ian toes an extremely hard line, and brave Samantha finds herself one very, very sorry girl.

Which is exactly how she wants it.

The only minor issue I had with the book was with the presentation (which is the publisher’s issue, not Ms. Ryan’s); the cover is totally wrong for the book as it implies a light-hearted sexual romp. This story, while full of love, and caring (and very hot sex/punishment scenes), is anything but a fluffy throwaway romp. You’ll actually have to engage your brain with this one, along with your other, um, parts. I almost didn’t buy it because of the cover, and I suspect I’m not alone in that.

As for sexual content, wow, this one brings the heat (especially in the first half). If you like the über stern, but fair (and loving) Head of Household dynamic, then you’re going to eat this thing up. I think even readers whose kryptonite is alpha males will like some of the content in this novel. What I mean by this is that readers who love a strict Maledom/femsub sexual relationship will be right at home here. There is, as you’d expect, lots (and lots) of spanking and several other forms of corporal punishment, and it’s written very, very well. Though a refreshingly unapologetic DD book, this one also includes some D/s content, which is understandable as the concepts do share some commonalities.

For readers who like dialogue as part of sex and/or punishment — particularly making the spankee recite what she’s done and what she’s about to get as her punishment — you’ve found your mother lode. If you like “dirty talk” in the sense of name-calling during sex, this isn’t the book, but if you like a stern, (very) dominant man giving detailed orders, instructions, and scoldings before, during, and after “festivities,” then you need to one click this book right now.

Treasured Submission is really a book for readers who enjoy the different permutations of DD and D/s, and — this is MOST important — truly understand the complex emotional connection that undergirds the entire domestic discipline sexual dynamic. If this sounds like you, then I can say with confidence that this is a novel you’re going to enjoy.

(PS – I really, REALLY want to know more about both Samantha and Ian, and Abigail and Dean. Hint, hint, Ms. Ryan:)