You are here: Home / Archives for breeder 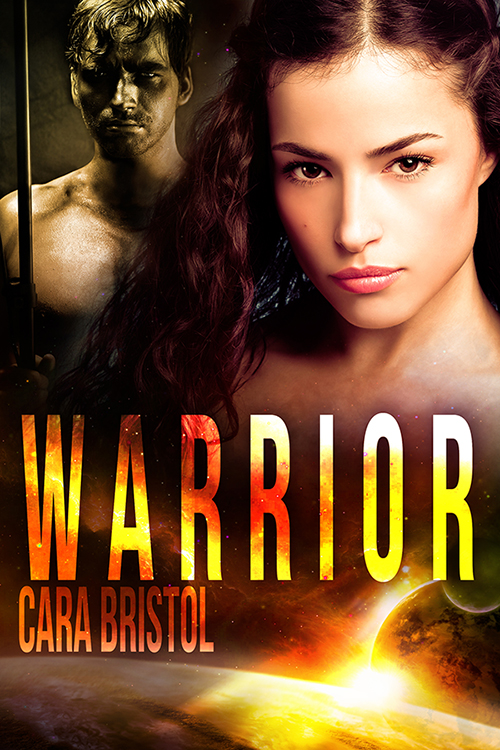 A female fighting for freedom. A male armed with determination. Can they save their people?

As a despotic Qalin marches through Parseon intent on conquering every province, Commander Marlix pledges his sister to another Alpha to protect her. Desperate to decide her own fate, Anika flees and finds refuge with the guerilla resistance movement against Qalin. Marlix’s aide Urazi hunts her down to bring her home to fulfill her duty. But when love blossoms between them, and provinces fall to Qalin, Anika and Urazi realize home has ceased to exist, and they are all that stand between the people of Parseon and the end of the world.

Warrior is the third and final book of the Breeder science fiction romance series, but it can be read as a stand-alone.